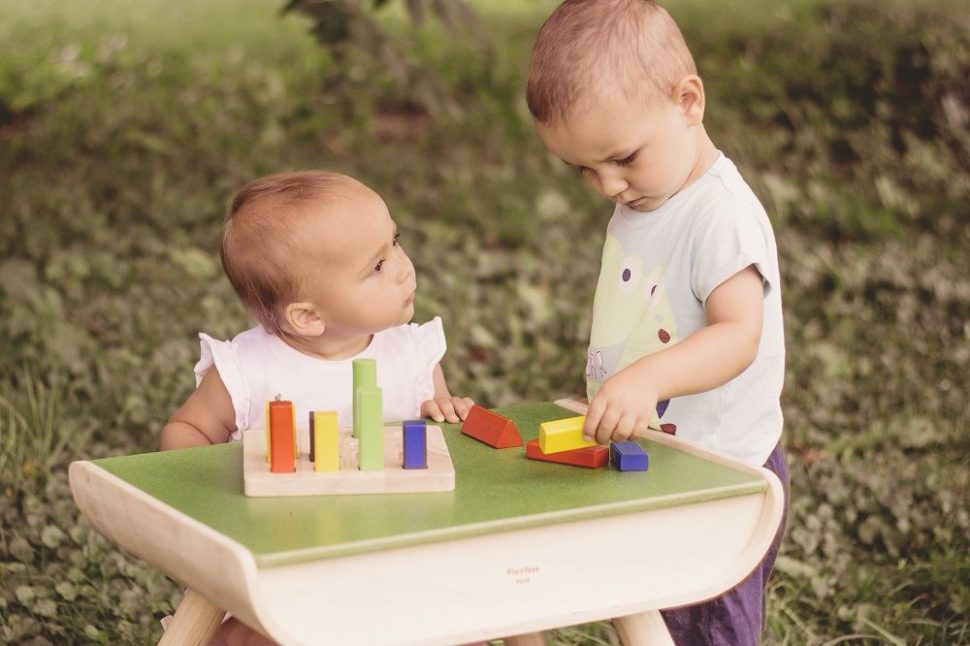 Discipline, consequences, and limits of a child’s behaviour are among the most contentious topics in parenting and education. In Montessori, they are viewed as inextricably linked to not just each other but, most importantly, to freedom and independence.

When speaking with parents, there seem to be two chief notions of discipline and boundaries. They either have a harsh, negative connotation – punishments that harm the child and are only used as a last resort, something that ideally would never be needed; or, on the other side of the spectrum, a necessary tool of control, one that we must use to mould the child from a “bad” natural state into an obedient “good” child who does as they’re told.

It should not surprise you that Montessori subscribes and employs neither of these views. Whilst some may see the Montessori classroom as chaotic and undisciplined (with its freedom of activity, movement, and choice), and others see it as overly controlled and bound (with children speaking softly, working diligently, and keeping the environment neat and orderly), this is because the method eschews both notions in favour of a new concept of discipline: one that actively promotes not outward obedience, but inner freedom, independence, and self-mastery.

First of all, we speak of discipline not as something the parent or teacher does, but as a skill that the child develops. To us, it is the ability to understand our situation, choose the right response, and carry it out. In helping a child develop it, we are helping them engage with their surroundings at a higher level, and become not only more independent and capable, but also happier.

If we were concerned only with the external behaviour of the child, we could be content with the second stage of development: by setting up an environment with rewards for “good actions” and punishments for “bad” ones, we could control the outcome. This is often what we see in traditional schools, with grades, awards, punishments and warnings; it is what parents are advised to do, and different approaches usually only vary in the emphasis on “positive motivations” (rewards) or “negative” ones (punishments). But we want to go further and help each child develop true discipline, one when they continue to be masters of themselves even when both the carrot and the stick are removed.

After all, will and self-control are inarguably the key to any human success. Treating others with respect, delaying self-gratification, and doing what needs doing are all habits and skills that are far more important in human life than any talent we might possess. It is through being in control of ourselves that we gain real freedom: the ability to choose and then act on our choices, instead of being slaves to our impulses or distractions.

Independence is the “thin red line” weaving itself through all of Montessori education: something we are always seeking to support and stimulate. This ability to understand the world, make choices, take care of oneself and others, and to control one’s impulses in order to actively participate in the community is like any other skill: something that is developed through practice and hands-on experience. We cannot expect that a child will grow up into an independent, self-disciplined adult who had not been given opportunities to practice self-discipline and independence early on.

In every aspect of education (both at school and at home), Dr. Montessori states the child should be offered an environment that offers them just as much as they can handle: enough challenge to stimulate development, but not so much that the child becomes overwhelmed and unable to cope with it. This applies to freedom as much as anything else. As the child grows and develops, their freedoms should grow and develop accordingly. The limits and boundaries must shift away to allow them to practice and exercise – and also to make mistakes to learn from.

Dr. Montessori appealed us to respect all the reasonable forms of activity in which the child engages; especially those that involve the child’s concentration. However, she cautioned us to remember the word “reasonable”.

“A child’s liberty should have as its limit the interests of the group to which he belongs…We should therefore prevent a child from doing anything which may offend or hurt others, or which is impolite or unbecoming. But everything else, every act that can be useful in any way whatever, may be expressed…not only permitted but observed by the teacher.” [Discovery of the Child]

How to Set Limits and Correct Behaviour

As we said, discipline can be defined as the ability to recognize and follow through with the right behaviour for a situation. Whether it’s being polite and courteous in a social interaction, or not stealing candy in a supermarket, the first step is to understand the situation and know the right behaviour. As adults we must remember that all of our social rules and laws are, in fact, arbirtrary constructs – as in, they are culturally and historically specific, created by our human society. They are not innate and must be learned.

Children learn by observation and experimentation. As their parents, caregivers and educators, we must remember that the first step of teaching discipline is being a role model of all we want them to internalize. Moreso, we should keep in mind the vast amount of information that the child is required to sort through and learn as they begin to function in human society. They need us to offer clarity, order and consistency in order to meaningfully orient themselves in the proper behaviour.

Mistakes are rarely intended by the child to “be naughty”; instead of something to be punished, we should see them as learning opportunities. They should tell us that the child needs the limit or rule explained again, shown, clarified, and practiced. Here it is far more useful to tell a child how to act than how not to act: offering the correct behaviour as assistance instead of putting ourselves into conflict with the child through endless “no’s”.

A word on the difference between punishment and consequence: the first is an arbitrary negative action in reaction to incorrect behaviour, and it simply doesn’t help in any meaningful way. Although it may keep a child (in the second phase of obedience) from doing something undesirable, it does not assist their development. A consequence, however, is a logical fallout that helps a child to understand why a limit is in place, and to follow it. For example, a punishment is a toddler being denied desserts because they smashed a toy car; a consequence is the parent putting the other toy cars away for the rest of the afternoon, to avoid them being broken.

Corrections, when approached with an attitude of assisting the child’s development and utilizing consequences rather than punishment, become not an attack on the child but an act of love, a gift of knowledge. To realize and internalize this attitude helps us adults tremendously in assisting the child. Of course, this may be easier said than done, especially in a moment of frustration – nonetheless, it is something to meditate on as caregivers and educators.

The Practical Steps of Offering Corrections

Lili Roubiczek-Peller, a student and proponent of Dr. Montessori and her educational method, offers us the following as a blueprint for giving discipline to a child.

And that is it – easy as pie, but endlessly complex in the myriad of situations and permutations that we find ourselves in with children of different developmental stages and needs. A future installment will look in detail on the levels of independence and freedom for the different planes of development, as well as concrete examples of common conflicts and issues that arise for parents and educators. 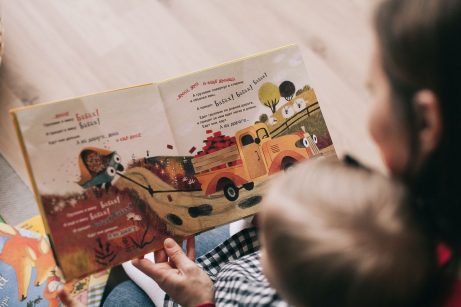 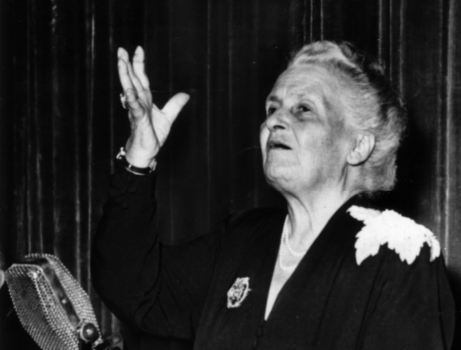 There Is No Montessori Pedagogical Method

The Montessori educational theory is a strange beast – in that, at… 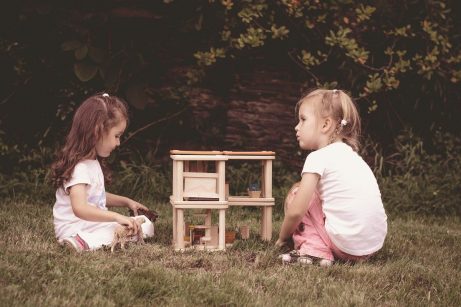 So You Want to Be a Montessori Parent, But...