You help us help! 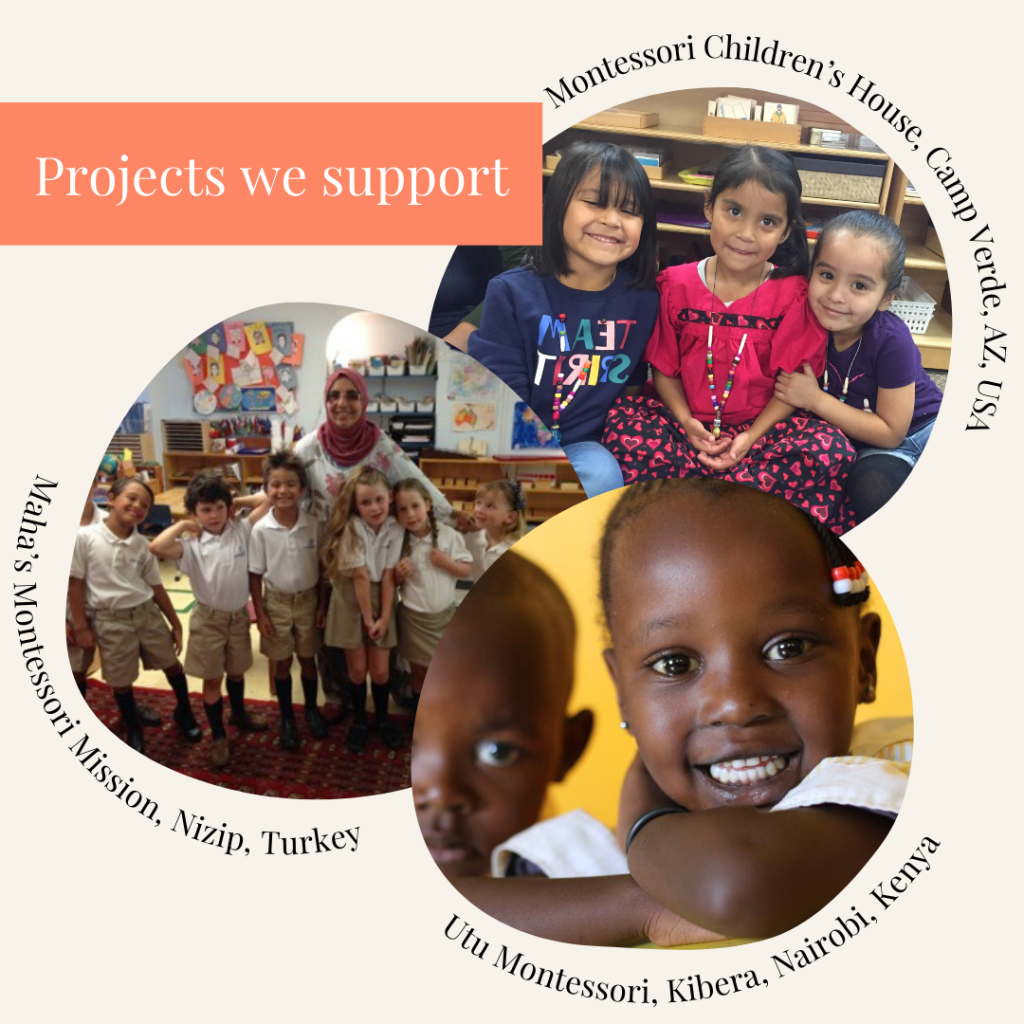 We always plegded to donate part of the profit from the conference and course to help Montessori schools who take care of children in less advantaged parts of the world. With deep respect and love, we are proud to present to you 3 projects we have chosen to support!

Huge thank you to all of you who helped us support these projects by purchasing the Lifetime Access or our Montessori Course! We couldn't have done it without you! 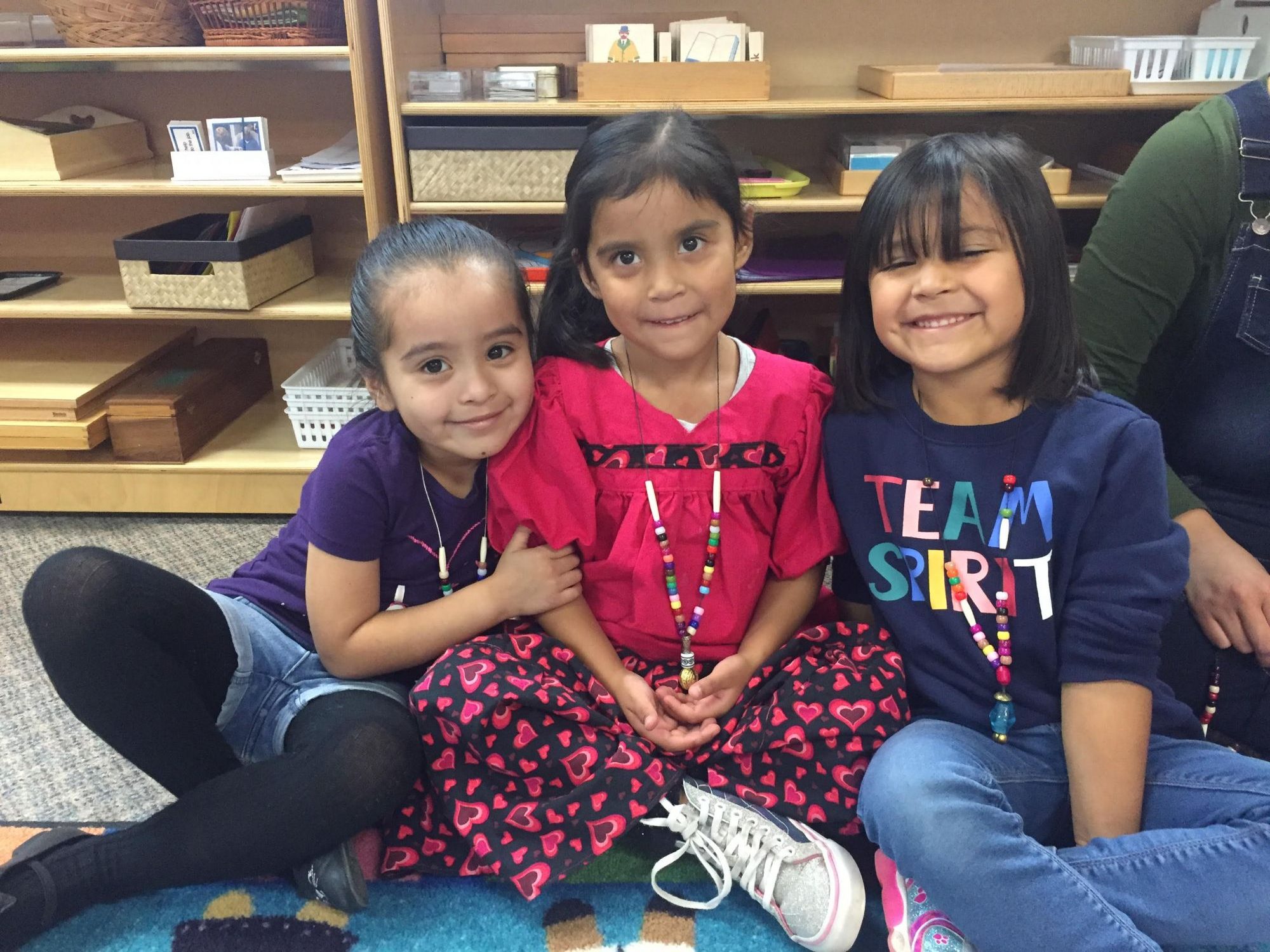 Montessori Parenting was able to support Montessori Children’s House in Camp Verde with a donation to help purchase supply items and Montessori materials. 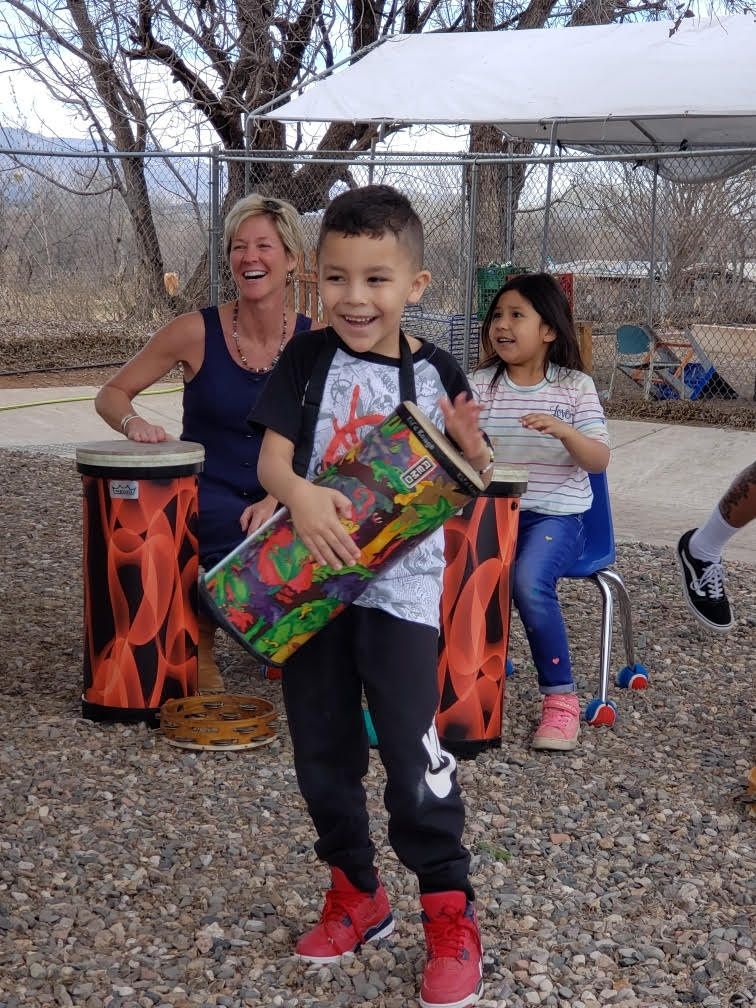 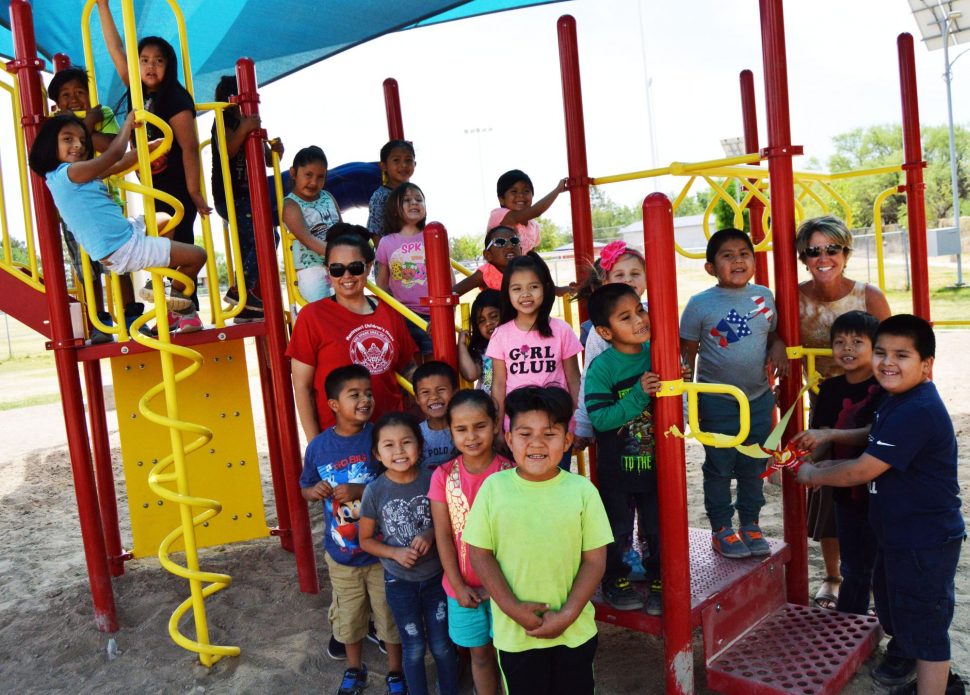 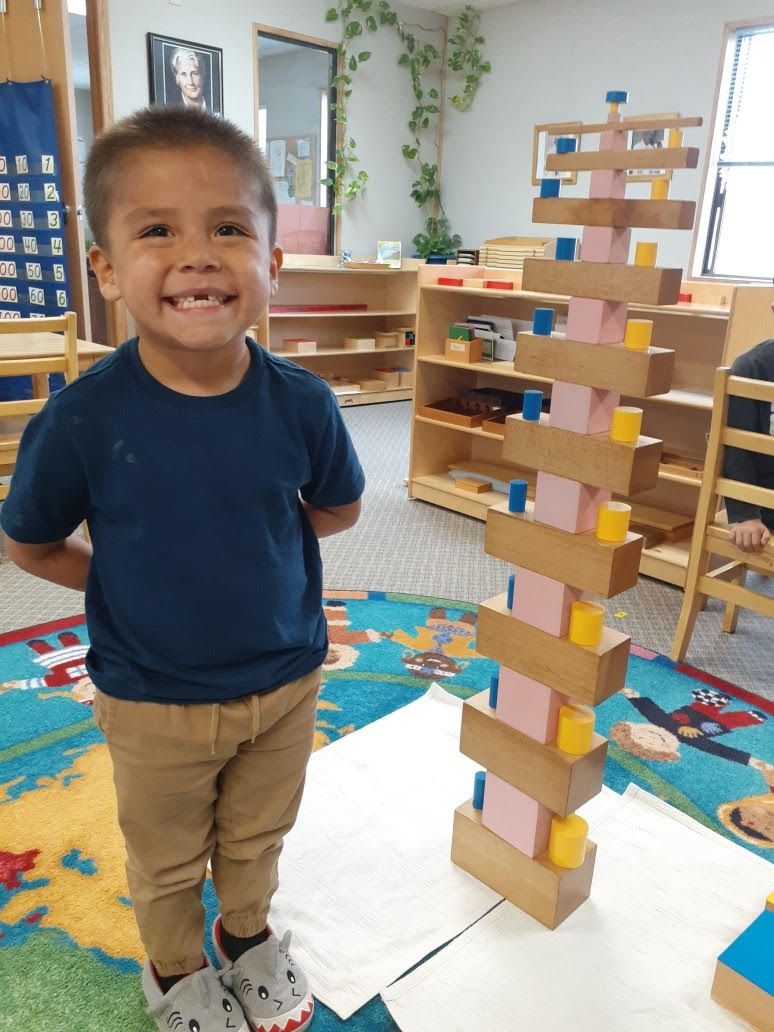 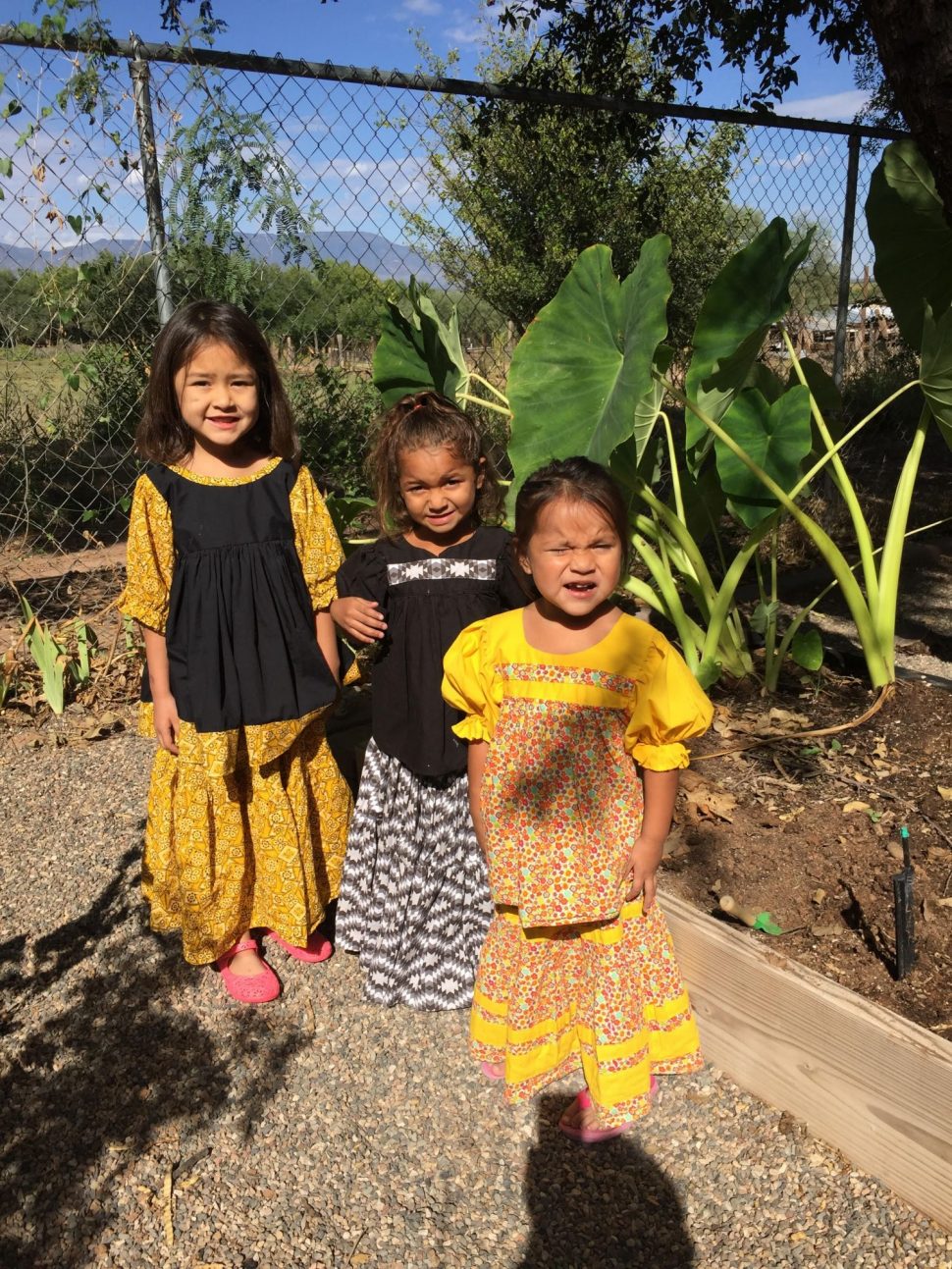 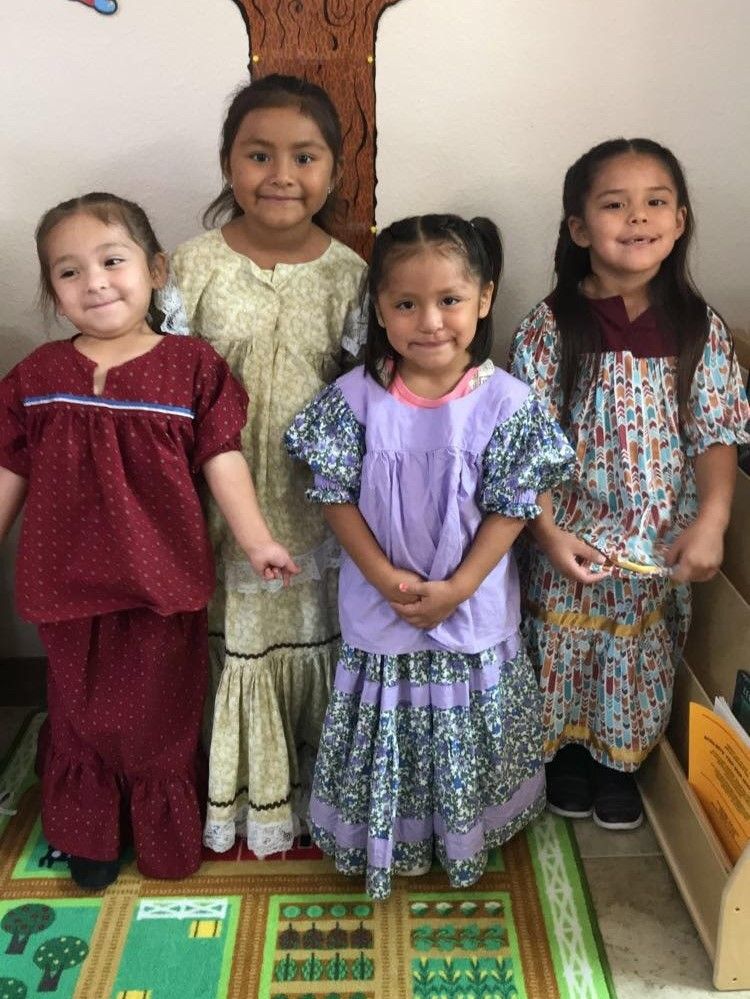 "The Montessori Children’s House was founded in Camp Verde, AZ in the early 1990’s by Janet Taylor and Judy Clarke. There were many Yavapai-Apache children who attended the program and the ladies were asked to bring their school onto the reservation in order to be able to service as many Native American children as possible.

It grew from a 1 class schoolhouse to a 3 classroom campus. The school’s reputation has always exceeded expectations in all areas. Year after year there has been a waiting list for children in the community.

COVID-19 was terribly harsh on our community and its members. The reservation was struggling and hard decisions were having to be made. The Tribal Council decided to close the school due to the financial burden.

With sincere convincing of the school’s importance, we were able to make adjustments and keep the school open for a handful of students, therefore we had to lay off 5 teachers and assistants. There was no money for their salaries, no money in the supplies budget line and little money for anything else. We relied on donations from other departments and the community at large. The year was a struggle, but the children were overjoyed to be able to go to school, even if for only a few hours a day. They learned and thrived!

This upcoming school year will be much like the last in terms of the financial status. We have very little money allotted for our supplies. One of Janet Taylor’s husband’s clients heard about the school and its challenges and reached out to Lucie. This is a wonderful opportunity for our school, one which the children will ultimately benefit from, so we thank you!

This school is a precious resource for the children of our community. We are honored and blessed to be part of something so wonderful and valuable. Learn more about Yavapai-Apache on our website".
Merika J. Bach Director of The Montessori Children’s House, Yavapai-Apache Nation 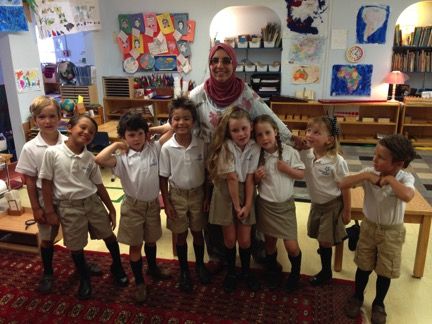 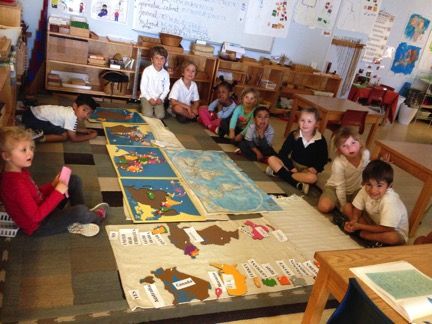 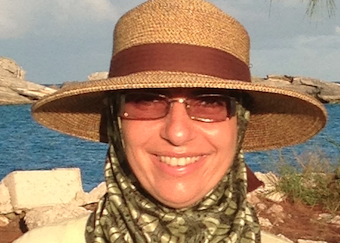 HADAYA is a grass-roots organization dedicated to helping refugees and at-risk youth build a better future through the power of books and play. HADAYA is a supporter of Maha's Montessori Mission - an initiative that makes a difference in the lives of refugee women and children by offering them access to Montessori education and by training adults to become certified Montessori teachers and assistants. Maha is training refugee women to better their prospects for future employment and to empower them by giving them means to independence. Their MACTE certifications will be recognized by all schools internationally.

Montessori Parenting was able to make a donation of Montessori materials for the second classroom in Montessori Children’s House, Nizip, South Turkey. We hope that this will help the children by providing opportunities for education and give them hope for a better future! 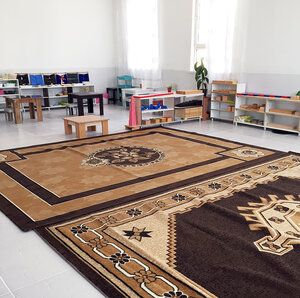 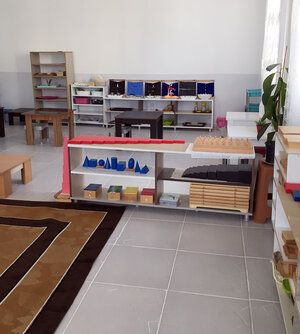 "We have completed renovating the building that was given to us by the Turkish government, in Nizip, Southern Turkey. There are three Montessori classrooms - one is already established, and we are in the process of establishing the other two. And there are close to 400 students, between the ages of 6-17, already enrolled in the after school program!

So many thanks to all of the friends and supporters who made generous contributions towards this project and helped make this happen. With special thanks to Childhood Potential, an on-line Montessori conference program, and e-shop MontessoriHracky.cz for donating most of the materials for the second classroom. We’re still working on the third classroom, and this will be for infants and toddlers."
Maha's Montessori Mission 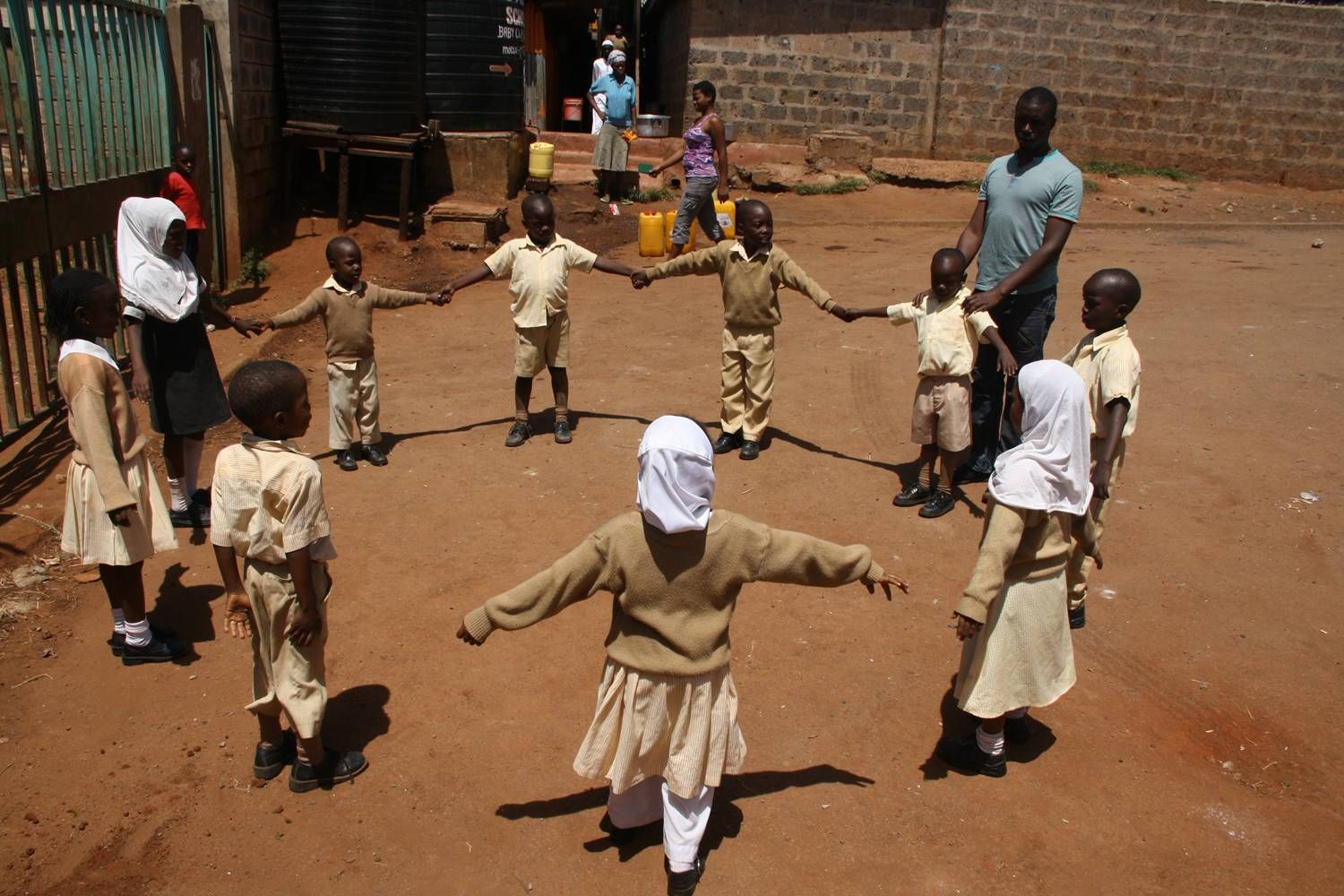 Utu Montessori is located in the Kibera slum (Nairobi, Kenya), where approximately one million people live. It was founded in 2011 by a group of young people known as the Patriotic Youth Group, whose main activity was waste collection, sorting and recycling. Thanks to this activity, newly educated people earned a little money, and thanks to the money earned in this way, the Utu Montessori school was founded (Utu means humanistic in Swahili).

A group of volunteers led by Ahmed Ibrahim earned their first grades at Utu Montessori School not only by collecting rubbish, but also by using it creatively. Together with people from all over the neighborhood, they made recycled clothes, bags or jewelry from them. They managed to rent the land on which the school stands from the city, and classes were built on it "on the fly" and also with the support of other projects.

Although there are state-run primary schools in the country, the quality of teaching is declining every day. Why? The state does not reserve a sufficient amount of funding from the state budget for education, and uncontrollable corruption flourishes in the country. Another factor is the ratio of students to teachers. There are up to 50 students in one class and the teacher cannot attend to everyone individually.

The solution to this situation was to set up a school with teaching based on the Montessori method, which is not commonly taught in slums and can usually only be afforded by the wealthier segment of the population. A school based on this principle provides quality care and education unlike most other schools and kindergartens in slums. The basic principle of the newly established school is the effort to provide QUALITY AND AFFORDABLE EDUCATION FOR EVERYONE. 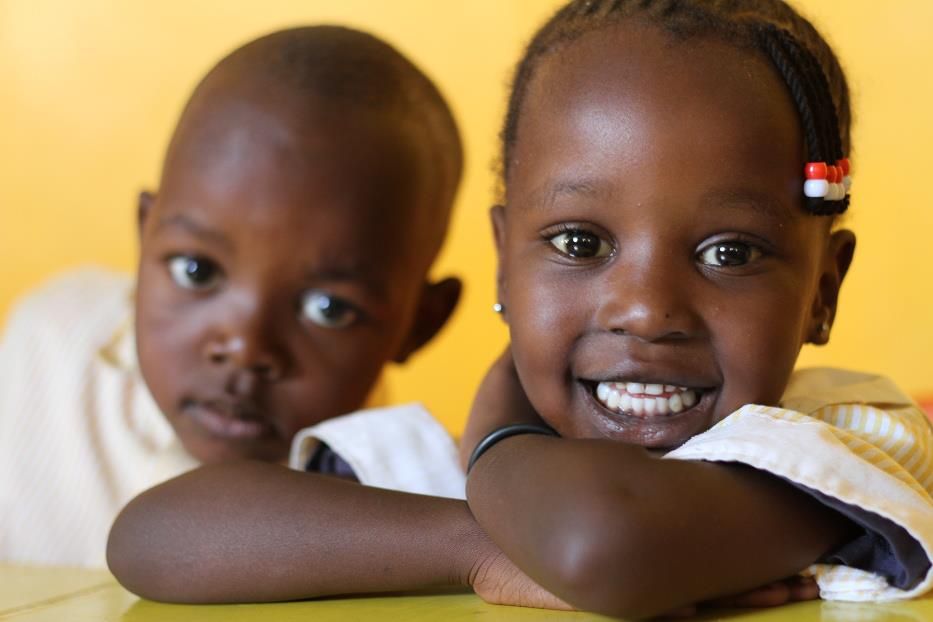 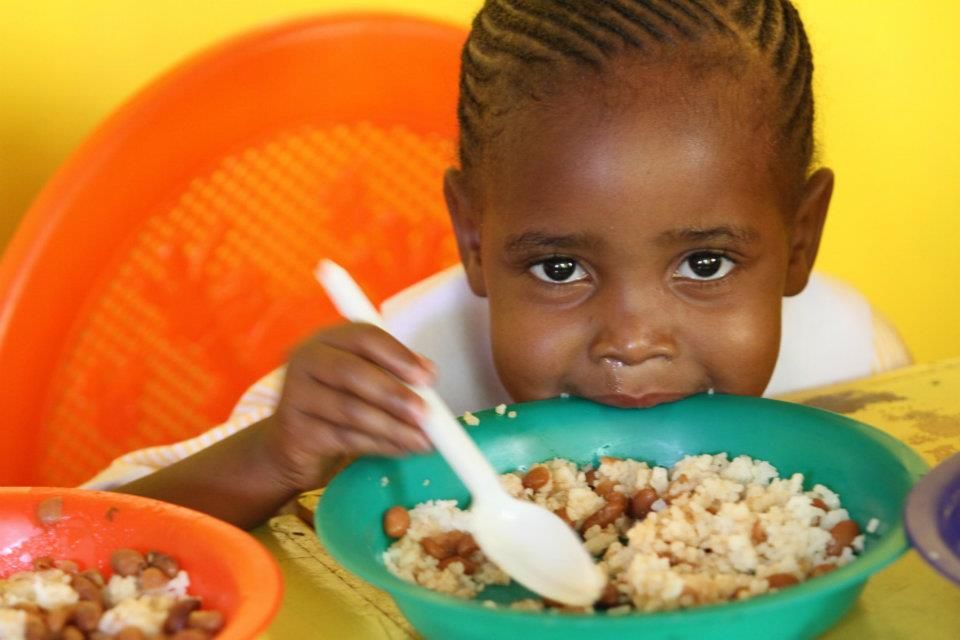 Utu Montessori is thriving with pre-school and elementary classrooms. 400 children are able to attend nowadays! The school also provides children with snacks and lunches. They have the security of eating twice a day, which in itself contributes significantly to improving their lives. Families in this area can usually afford only one meal a day. Quality education can be one way to reduce poverty and give children hope for a bright future.